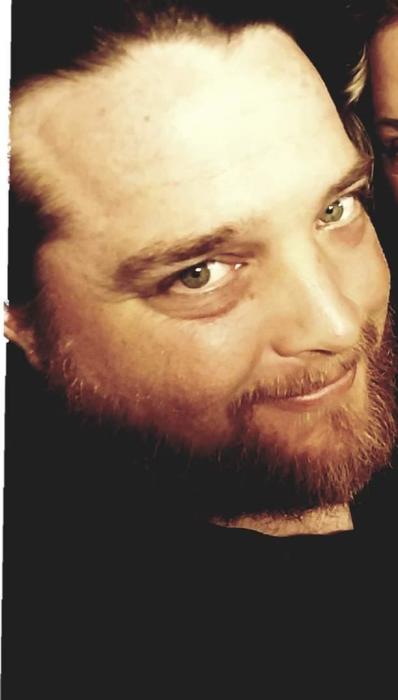 Michael was born at Stanly Memorial Hospital in Albemarle, North Carolina on November 16, 1979. He was a loving and devoted husband to his wife Selena, as well as, his daughter Angelina. Michael was well known for his love of singing, baking, Marvel comics, and spending time with family and friends. Always the life of the party, he was constantly telling jokes while making sure to include many tangents.

A small, private family memorial service is planned due to current health and government restrictions. In lieu of flowers, donations may be made to a Go Fund Me page set up in his name.

To order memorial trees or send flowers to the family in memory of Michael Scott Jenkins, please visit our flower store.
Send a Sympathy Card