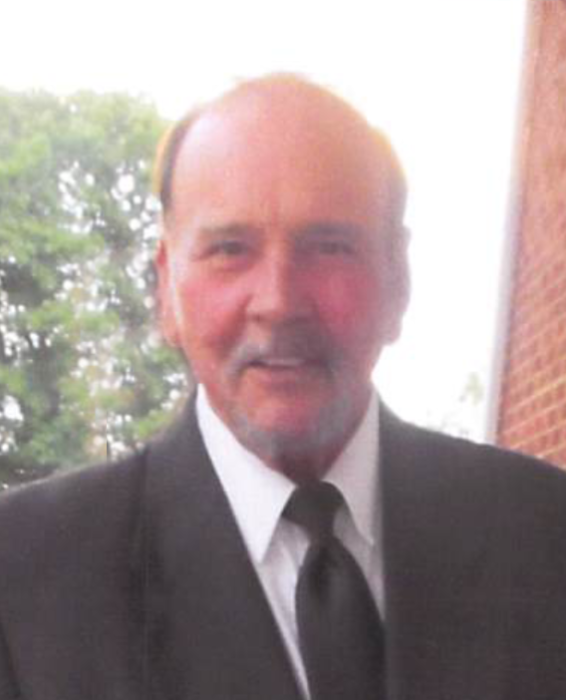 Mike was born July 8, 1950 in Cabarrus County, NC to the late DeWitt and Lorene Smith.

Mike was an Army veteran and member of VFW Post 8989 in Kannapolis, NC.  He was known for being a loving, kind and generous person who loved cooking, watching NASCAR racing and the Washington Redskins.  At retirement, Mike worked in the maintenance department at the University of North Carolina at Charlotte.

Mike is preceded in death by his son Jeffery Brian Davidson.

A memorial service will be held at Coldwater Baptist Church on Saturday December 10, 2016 at 11am.  Family will receive visitors after the service.  Interment will be at Oakwood Cemetery in Concord, NC at 2pm.

In lieu of flowers the family has requested that donations be made to the Coldwater Baptist Church General Fund.

To order memorial trees or send flowers to the family in memory of Michael Eugene Smith, please visit our flower store.
Send a Sympathy Card