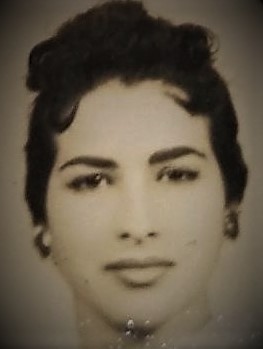 Miria was born in Melena De Cruz, Havana Cuba on April 17, 1938 to the late Uvalde and Eugina Baez Fernandez.

Miria was a loving mother and grandmother who was known for her strong faith. She was a God-fearing woman who believed in the power of prayer. Miria truly lived 1 Thessalonians 5:16-18 "Rejoice always, pray without ceasing, give thanks in all circumstances; for this is the will of God in Christ Jesus for you." She was a loving mother, mother-in-law, grandmother and friend who will  be greatly missed.

The family will hold a memorial service at 6pm on August 1, 2020 at Harrisburg Funeral & Cremation.

To order memorial trees or send flowers to the family in memory of Miria Cabrera, please visit our flower store.
Send a Sympathy Card