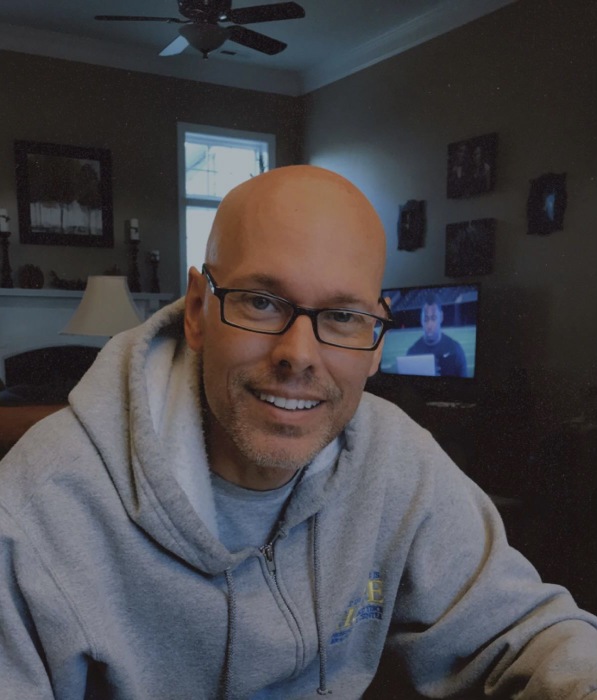 Neil Patrick Kennedy passed away surrounded by his family on July 18, 2021 after a heroic 33 year battle with Brain Cancer.

Neil was a graduate of the University of North Carolina at Charlotte where he earned his Bachelor’s degree in Accounting. He worked for Coopers & Lybrand and Bank of America. He loved motorcycles, especially his Can-Am Spyder, he was an avid drummer, bodybuilder, lover of RUSH and Metallica, sweet tea and Chick-fil-A. Neil was a doting father whose hobby was knowing his daughters exact location at all times, thanks to the Find My Friend’s app. Special thanks to Neil’s ex-wife Michele and her husband Terry Franke for their unending support, selfless care and love for Neil, especially as caregivers as his journey came to an end.

The family would like to acknowledge and thank the wonderful staff at Tucker Hospice House in Kannapolis for their care of Neil, the staff are angels on earth and he could not have been in better hands. No calling hours or funeral at Neil’s request. There will be a celebration of life at a future date.

To order memorial trees or send flowers to the family in memory of Neil Patrick Kennedy, please visit our flower store.
Send a Sympathy Card