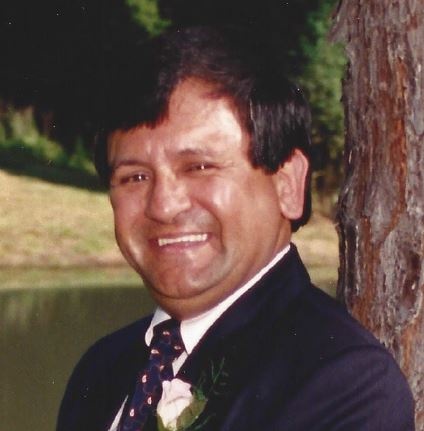 Nestor Moises Calderon, 68, died September 1, 2017 at his home in Concord, NC surrounded by his family.

He was born May 19, 1949 to the late Eloy and Leopoldina Calderon-Hernandez in San Cristobal, Venezuela.

The family would like to extend a special thank you to Dr. Reza Nazemzadeh, the staff of Levine Cancer Institute, and Hospice of Cabarrus County.

In lieu of flowers, donations may be made to the Pediatric Cancer Fund at Levine Cancer Institute.

To order memorial trees or send flowers to the family in memory of Nestor Moises Calderon, please visit our flower store.