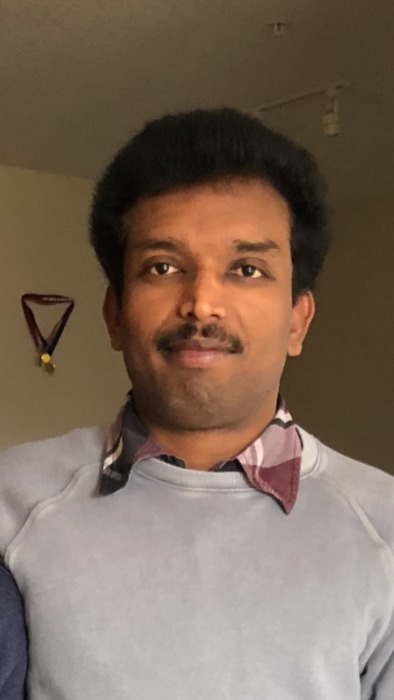 Netwon was born In India on May 5, 1977 to Vijaya Joel and the late Natarajan Chinnappavu.

Netwon was known for being a loving husband, devoted father, and humble man. He took interest in all people and honored those around him. Newton was a very cheerful person and it was evident by his genuine  smile. He enjoyed gardening and spending time with wife and son.

Newton was an architect employed at Cognizant Technology Solutions. He received his Masters Degree in Computer Applications.

An atheist for most of his life, Netwon accepted Jesus Christ as his Lord and Saviour, 10 years ago. He soon went to work growing the Kingdom of God and sharing the news of the saving grace of God. He went on supporting various orphanage homes in India.  He fully funded to build three prayer houses in different parts of Tamil Nadu. Most of all he is the founder of the Tamil Christian Fellowship which is very active now in Charlotte, NC.  He attended Stonebridge Church.

In lieu of flowers, please consider donating to the GoFundMe established for his wife and son.

To order memorial trees or send flowers to the family in memory of Newton Natarajan, please visit our flower store.
Send a Sympathy Card