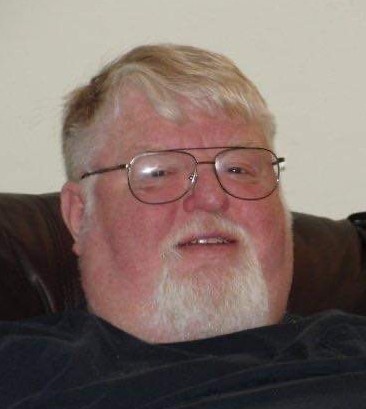 Paul Benton Robinette, age 72, passed away on January 29, 2020 surrounded by his family.

Paul was born in Jackson County, Welston, Ohio to Paul and Juanita Robinette. Paul had a passion for God, his family and people.  He valued quality time with his family and enjoyed telling stories of the good ole days. Paul enjoyed making others laugh.  He had a career with IBM for 30 years from January 1968 to 1998.  He also had a part time career at West Lake Hills Police Department for 10 years.  Paul started with amateur radio in 1988 and received a plaque for Outstanding Service to Amateur Radio, the ARRL, the ARRL NC Section, and Western North Carolina in December 2019 (KD4OZI).

In addition to his parents, he is preceded by his sister Sue Lohr.

A visitation will be held at Trinity of Fairview Baptist Church on February 8, 2020 at 2pm. A memorial service will follow at 3pm. Friends are invited to the homeplace following the service.

To order memorial trees or send flowers to the family in memory of Paul Benton Robinette II, please visit our flower store.