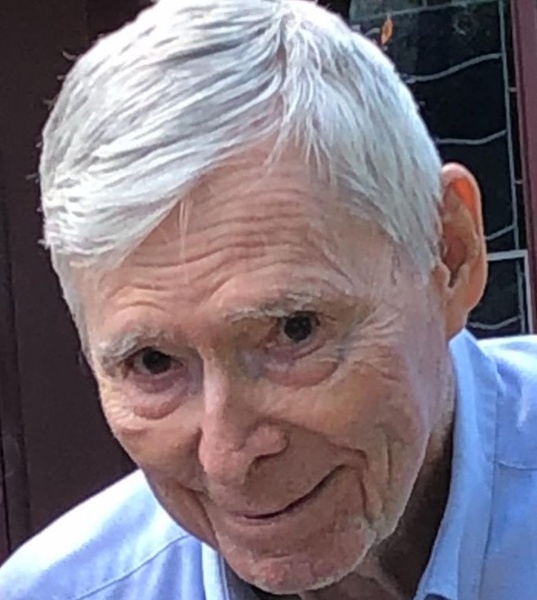 Paul Frederick Strube, age 91, passed away peacefully at his home in Harrisburg, NC on January 29, 2022.

He was born in Rome, New York to Edward and Dorothy Strube.

He was a loving husband, father, grandfather and friend. His sense of humor coupled with his infectious laugh and smile will live on forever.

He worked for many years for Public Service Power & Light and the Florida Keys Electric Coop. He retired to the mountains of North Carolina but wasn't ready to settle down. He embraced his love of music and embarked on his second career as a piano tuner. People were just amazed at how gifted he was when it came to tuning a piano to emit the perfect pitch.

To order memorial trees or send flowers to the family in memory of Paul Frederick Strube, please visit our flower store.