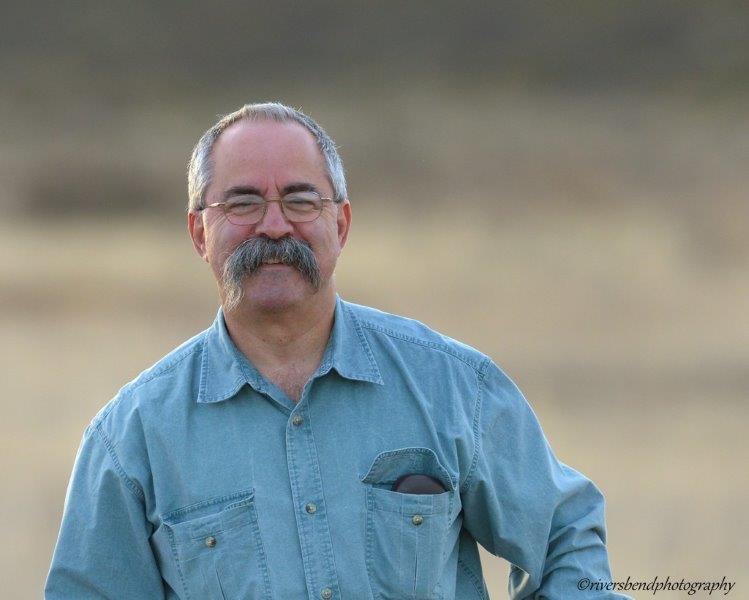 Randy Scott Rimland, 69, passed while under the care of Hospice at The Levine-Dickson House, Huntersville, after a long battle with cancer.

He was born December 20, 1951 to the late Sol Rimland and Susan (Rimland) Davenport, in Jacksonville, FL.,

He grew up in Miami, FL, and after his marriage to Melodee, they moved to NC, his wife’s place of birth.

After graduating from The University of North Carolina at Charlotte, where he earned a Bachelor of Science in Math and Computer Science, he was hired by IBM.  His career started out in Raleigh, NC, at the Research Triangle Park.  After the birth of his first daughter, Taryn, he and his wife moved back to Charlotte, NC.  He worked for the company from 1979-2015, starting as a programmer, then a software developer for banking platforms, and retiring as a Technology Manager from IBM.  He traveled the world while employed by IBM; with the majority of his accounts based in the Asia-Pacific market.

Mr. Rimland started a second career in photography, after attending and photographing his daughter, Casey’s, soccer games.  He was an accomplished, respected photographer, specializing in sports, birds and animals. He was an ongoing, contributing, member of the Nikon Café and enjoyed sharing his love of photography with new photographers on the Café.  Randy developed many lasting friendships through the Café.  His photography skills allowed him to become a sought after sports photographer, eventually becoming an employee of Max Preps, as an official North Carolina high school event photographer.  He also photographed several Shrine Bowl games, and his photos were used in numerous promotional billboards and posters.

After his family and photography, his greatest “love” was his adopted dog-der, Chrissie; a rescue from SQ Rescue in Columbia, SC.  Chrissie and Randy went on many early morning photography shoots in order to capture a sunrise when Melodee was too sleepy to accompany them.

The family will hold a private memorial in Mr. Rimland’s honor.  Memorials and remembrances may be made to Hospice & Palliative Care of the Carolinas, The Levine Cancer Institute and SQ Rescue, Columbia, SC.

Harrisburg Funeral & Cremation is serving the Rimland family.  Online condolences may be made at www.HarrisburgFC.com

To order memorial trees or send flowers to the family in memory of Randy Scott Rimland, please visit our flower store.
Send a Sympathy Card