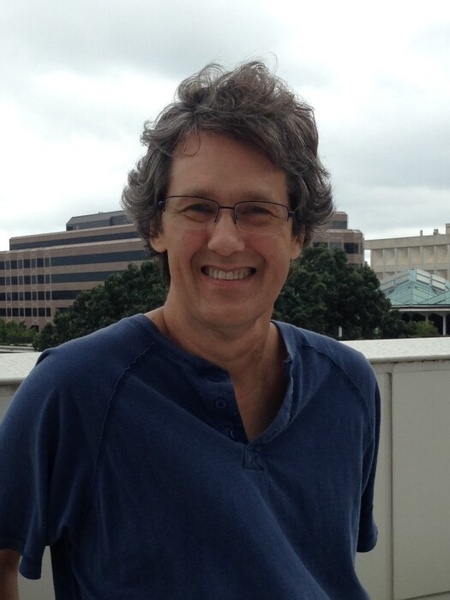 Raymond Allen Moore, age 60 of Concord, North Carolina left this world peacefully in his home on April 29, 2021 surrounded by his wife and two sons. Ray was born on February 13, 1961 in Chicago, Illinois and was preceded in death by his mother Adrienne Freitas, and his father Allen Ray Moore.

Ray shared a love of many interests and hobbies in his lifetime starting from a young child collecting comic books, monster models, astronomy, master magician, karate and judo, monster movies (especially Svengooli), gourmet cooking, anything weird, strange, or supernatural, just to name a few!  He obtained Physics and Mathematics degrees while being employed as an advanced software engineer and continued his education because he loved to learn new things and be mentally stimulated.

Ray adored his wife Elaine, who he always spoke fondly of, often saying that she was perfect for him. Ray’s two wonderful children, Conner and James, were true gifts to him, giving Ray so many wonderful memories of fatherhood. They are true clones of Ray and he was so proud of them.

Although Ray's journey on this earth has ended, he will never be forgotten by the friends and family that loved him. He leaves behind his wife Elaine, his sons Conner and James, his siblings Candis, Jennifer and David and his Stepfather Ed.  Ray treasured the vast number of friendships established throughout his lifetime and the social media tools that allowed him to stay in touch.

In lieu of flowers, memorial contributions can be made to the Oral Cancer Foundation. A Celebration of Life will be held at Harrisburg Funeral & Cremation Saturday May 15, 2021 at 2PM.

The service will be streamed live on the Harrisburg Funeral & Cremation Facebook Page.

To order memorial trees or send flowers to the family in memory of Raymond Allen Moore, please visit our flower store.