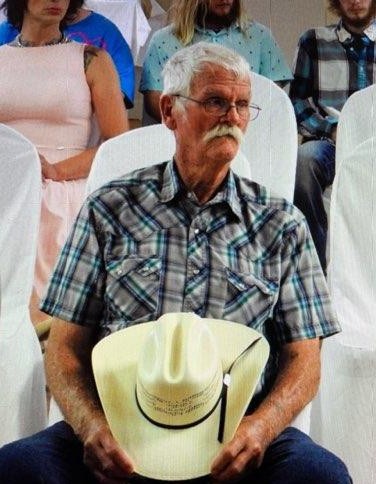 Raymond was born in Perry, OK to the late William Sloan and Marie Mellies Sloan. He proudly served in the United States Army during the Korean War. He retired from Snyder Paper Corporation. Raymond was an avid Team Roper and loved all things outdoors. He was a devoted husband, father, grandfather and friend.

He is preceded in death by his wife Betty Bumgarner Sloan; his daughter Brenda Kay Sloan; his brother, William Sloan and sisters Vada Johndrow and Vivian Gibson.

The family will have a private ceremony at Salisbury National Cemetery on October 9, 2020. A Celebration of Life for both Raymond and Betty Sloan will be held for family and friends on Saturday, October 10, 2020 at 2pm at Brantley Farm in Marshville, NC.

To order memorial trees or send flowers to the family in memory of Raymond Dean Sloan, please visit our flower store.
Send a Sympathy Card