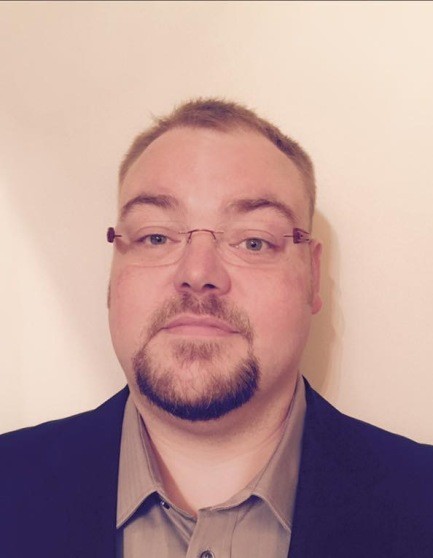 Richard was born in Gainesville, FL on June 4, 1978 to Richard Lamar Pittman Sr. and the late Barbara Kay Justice.

He is survived by his father, sister Sara Pittman Helms of Indian Trail, NC,  as well as his niece and nephew, Kiersten and Cooper.

As a result of his caring spirit and love of laughter, he was a magnet of good times and good people. Giving his love of outdoors, it was only natural that he graduated with a bachelor’s degree from the beautiful mountain campus of Montreat College that is tucked away in the North Carolina foothills. Richard was able to touch the lives of many people during his twenty years in healthcare where he was an cardiac clinical specialist, echocardiographer and much more. He was also a fun loving uncle that would take his niece and nephew on the roller coasters of Carowinds. Rich could not get a good night’s sleep without his pug Echo nestle up next to him.

At one point in his life, Richard was an ambassador of a beverage company. He was also an after hours Silver River fishing tour guide. Richard once bowled a perfect game with the bumpers up. Most of all he was a son, brother, and friend to many.  He will be greatly missed.

A Celebration of Life will be held on Sunday February 17, 2019 at 2pm in the chapel of Harrisburg Funeral & Cremation.  “In lieu of flowers, charitable donations may be made to the American Red Cross or the Lupus Foundation of America where Richard volunteered much of his time.”

To order memorial trees or send flowers to the family in memory of Richard Lamar Pittman, Jr., please visit our flower store.
Send a Sympathy Card