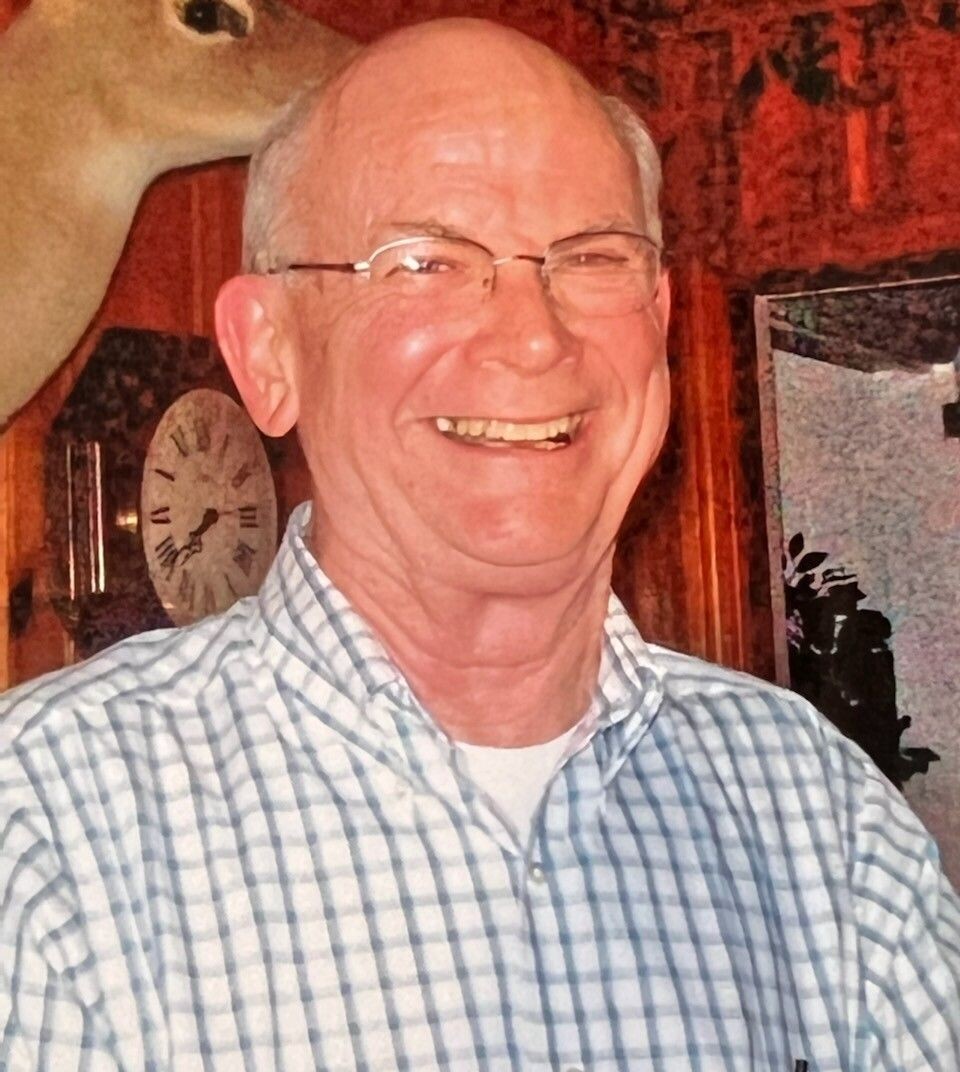 On February 24th, 2022, the Lord welcomed His son, Richard Lee Selvey, home. His body and voice have been made new again, and he is now dancing with his bride and singing in Heaven’s choir.

Rick graduated from Wake Forest with a degree in History and remained a proud Demon Deacon. He then went on to serve in the North Carolina Air National Guard and to start his own family. When Rick lost his voice to a rare condition, he did not let that deter him from speaking God’s Word to the kids in his Sunday School class. He was a man of humility and kindness who always put God’s Will first. The majority of Rick’s career was spent in sales where he received multiple national awards for his talents. He was so gifted that he could have sold a cape to Superman. Rick made everyone feel like family and was loved by all who knew him. While we lost a great man, each one of us better off for being a part of his life and for having known him. While his family grieves the end of his life, we are comforted with the thought of him playing SPOONS with loved ones and riding off into the sunset to star in his own Western in Heaven.

Rick was born in Charlotte, NC, on September 22, 1941, to the late Ernest C. Selvey and Darnell M. Selvey. Along with his parents, Rick is preceded in death by his wife, Carol Selvey, and his two brothers Bill Selvey and Clayton Selvey. He is survived by his daughter Leigh (Brian) Walters and his son Cameron (Dena) Selvey, as well as four grandchildren Cory Walters, Jessie Walters, Jacob Selvey, and Grayson Selvey.

Visitation will be held at 4:00pm at Rocky River Church at 887 Pitts School Rd., Concord, NC. The service will immediately follow.

To order memorial trees or send flowers to the family in memory of Richard Lee Selvey, please visit our flower store.
Send a Sympathy Card