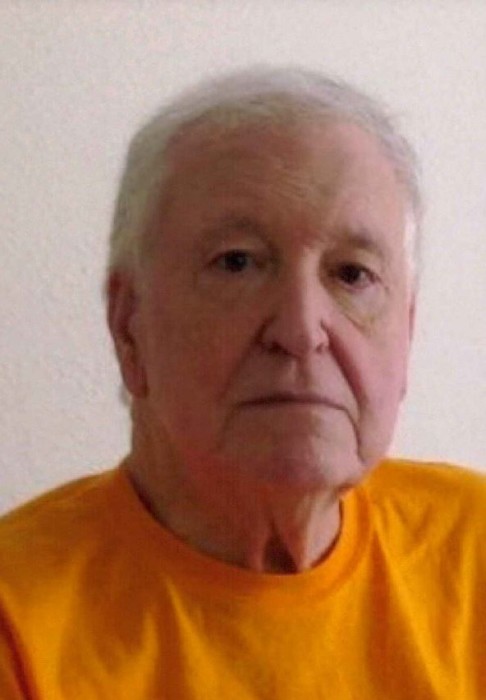 Bob was a hardworking, family man who was a great provider.  He was known for being gentle, kind and easygoing. Bob was an avid gardener and liked feeding birds.  He enjoyed reading and a good nap.  Bob was a veteran of the United States Army. He was a member of the Concord West Congregation of Jehovah's Witnesses and former member of the Milford Woodmont Congregation in Connecticut.

In lieu of flowers please feel free to donate to the American Heart Association or Alzheimer's Association.  The family will hold a memorial service at a later date.