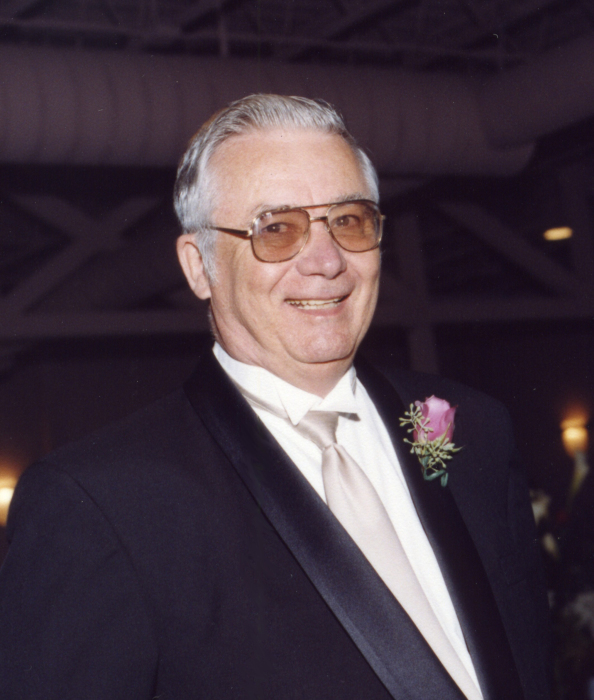 Robert was born October 4, 1938 in Watertown, NY to the late Donald and Frieda (Quencer) Dailey of Three Mile Bay.  He grew up, and enjoyed the Three Mile Bay area, where many of his relatives lived.  He is survived by his wife of 52 years, Maryln (Bovee) Dailey; sons Vincent E. Dailey (Anne) of Charlotte and Donald H. Dailey (Gennie O. Moyal) of Austin, TX; one grandson; and brother Jim Mucklewee of East Aurora, NY.  In addition to his parents, he is also preceded in death by his stepsister and her husband, Mary Ann and Charles Yott of Three Mile Bay, NY.

Robert (Bob) was a veteran of the US Navy and studied at SUNY Canton.  While he lived in Bergen, NY Bob worked as a Systems Analyst with Sperry Rand and Unisys.  He was an avid square dancer, served as president of the Rochester Area Square Dance Federation, and along with Maryln was awarded the prestigious Daphne-Norma Leadership Award in 1983.  After retirement in Atlanta, GA. and later Charlotte, Bob enjoyed genealogy, stamp collecting, playing his fiddle and was a skilled woodworker.

To order memorial trees or send flowers to the family in memory of Robert E. Dailey, please visit our flower store.
Send a Sympathy Card