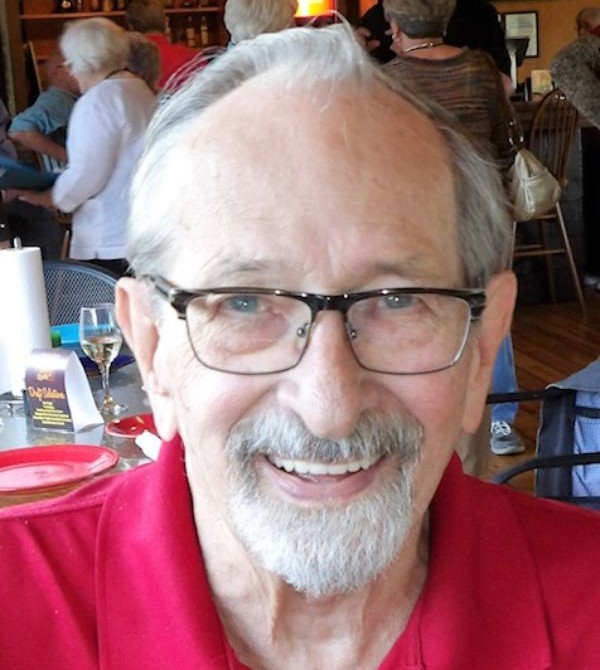 Robert McKay Fanning of Princeton, WV died Tuesday, January 19, 2022 at his residence at the age of 84.

He was the son of the late Walter McKay and Evelyn Dale Fanning. He retired in 1993, as a Supervisor of the Adult Protective Service Unit at the West Virginia Department of Health and Human Services. He was also a journalist and a newspaper editor. He graduated with a master’s degree in Journalism from Marshall University. He was a member of Princeton Elk’s and Moose Lodge. He was an elder for many years at The First Christian Church on Straley Avenue.

On October 1st, 1959, he was united in marriage to his wife, Kay Frances Wilson. On February 14th, 1982, he married his second wife, Linda Vernell Alford. On June 23rd, 1990, he married his third and current wife, Lola Mae Lester. In addition to his parents, he was also preceded in death by his brother, Lawrence Wayne Fanning in 1990.

Robert enjoyed life to the fullest. He loved his family, music, reading comics, writing, and dancing. A few statements that he will always be remembered by are “Fire that wagon truck up”,” lordy mercy”,” much more better”,” if I was any better I couldn’t stand it” and “fair to middlin.”

Memorial Services will be held in the Spring of 2022 in Princeton, WV. All arrangements were made by Harrisburg Funeral and Cremation of Harrisburg, NC. In Lieu of flowers family and friends may make a donation to the dementiasociety.org