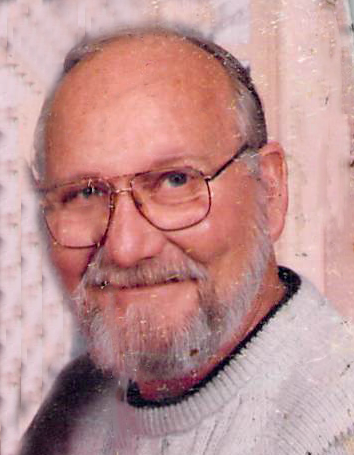 Robert was born on September 30, 1945 to the late Robert and Martha Smith in Orlando Florida.

Robert is preceded in death by his sister Marcia Beth Slatton and brother Edwin Randolph Smith.

Robert was a loving father, brother and grandfather.  He especially loved his grandchildren.  As a Navy veteran, he served his country in the Vietnam war. He will live on in the hearts of his friends and family.

" For God so loved the world that he gave his one and only Son, that whoever believes in him shall not perish but have eternal life." ~ John 3:16.

To order memorial trees or send flowers to the family in memory of Robert Laycock Smith, Sr., please visit our flower store.
Send a Sympathy Card