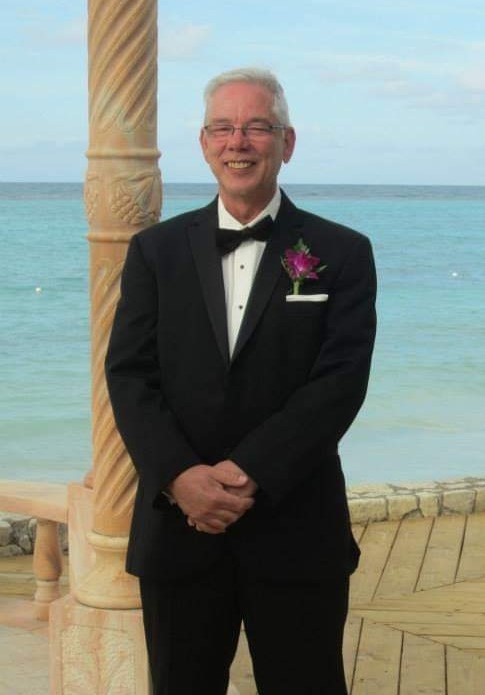 Robert Turgeon, age 63, passed away peacefully at his home on November 20, 2019. Bob was born in New Britain, CT to Joan Turgeon and the late Earl Turgeon.

He was preceded in death by his sister Lenore Turgeon and father-in-law Joe Santoro.

He is survived by his wife of 34 years, Nella Turgeon, sons Jimmy Turgeon and daughter-in-law Amanda and Bobby Turgeon and daughter-in-law Jenn, mother Joan Turgeon, brother Mike Turgeon and sister-in-law Liz, sisters Donna Parisi and Lorraine Kulac, mother-in-law Maria Santoro, brother-in-law Jim Santoro and sister-in-law Kim.  Niece Ashlee Santoro who was more like a daughter to him.  Nieces and nephews Jason Parisi and wife Danielle, Daniel, Kate and Jenny Turgeon, Shannon and Patrick Kulac, and Ari Santoro, along with a host of great nieces and nephews.

He was a die hard New England Patriots fan. Bob was an avid reader and he especially enjoyed Science Fiction novels. He served his country as a member of the United States Air Force and as a food service supervisor at the Veterans Home and Hospital of Rocky Hill for over 30 years. He loved to travel with his family and enjoyed beach vacations and the warmth of the Caribbean. Bob was quite active. His activities included playing racketball, and he even finished a Spartan obstacle race in 2016. Bob loved his pets and would always share his meals with them. His family was his main priority in life. He was a loving husband, father, uncle and friend.

A memorial Service will be held at a later date.

To order memorial trees or send flowers to the family in memory of Robert Earl Turgeon, please visit our flower store.
Send a Sympathy Card