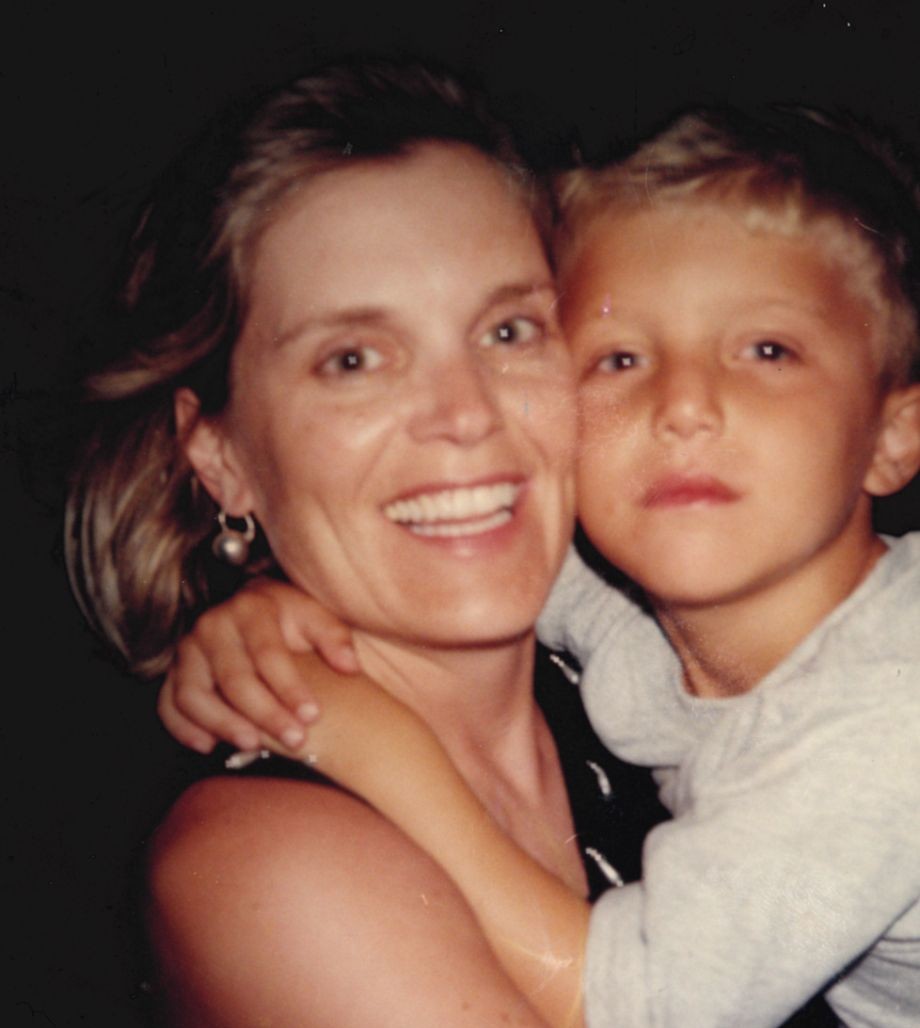 Sally Fickenscher Kenney, 62, of Davidson, NC, passed away at home surrounded by her loved ones on April 1, 2022. Sally was born in Buffalo, NY on April 2, 1959 to Paul and Nancy Fickenscher.

Sally spent her early years in the wonderful village of East Aura, NY. She attended East Aurora High School where she set school records in the 100 and 200 yard sprints. Sal also competed in the 1977 NY State track competition. She always made it perfectly clear that Gunnar and Parker got their speed genes from their mother and not their father; a fact that nobody can deny. After high school, Sally attended Roanoke College in Salem, VA where she met her future husband, Paul (PK). Paul and Sally met on a blind date in 1980. They clicked right away and shared a special love for 42 years. After graduating with a degree in sociology in 1981, Sally worked for the Roanoke County Sheriff’s Department. She was a road officer for two years and then moved into the Youth and Family Services Division. Sally left the sheriff’s department in 1987 and began her career as a flight attendant with Piedmont Airlines; she retired from U.S. Air in 2005. Sal ended her working career with the McCarten Law Firm in Concord, NC.

Sally fought an extremely long and tough battle against breast and pancreatic cancer. For 15 years, she faced cancer head on and gave it everything she had. PK affectionately referred to Sally as the “Female John Wayne’’…True Grit and determination; she was one tough women. Sally was a very gregarious person. She never met a stranger. She was kind, loving, funny and a VERY devoted wife, mother and friend. Rarely did anyone walk away from Sally without a smile on their face. She made people laugh. She was one of a kind. The world needs more like Sally Kenney.

The Kenney family would like to extend a very special thank you to Dr. Garry Schwartz and the entire team at Levine Cancer Institute in Albemarle, NC. We would also like to thank the numerous family members and friends that shared their love, strength, hope, compassion and support over the years. We could not have done it without all of you. Thank you from the bottom of our hearts!

Per Sally’s request, a Celebration of Life Gala will be held at a future date. In lieu of flowers, please make donations to Sally’s favorite charity, St. Jude’s Children’s Hospital.