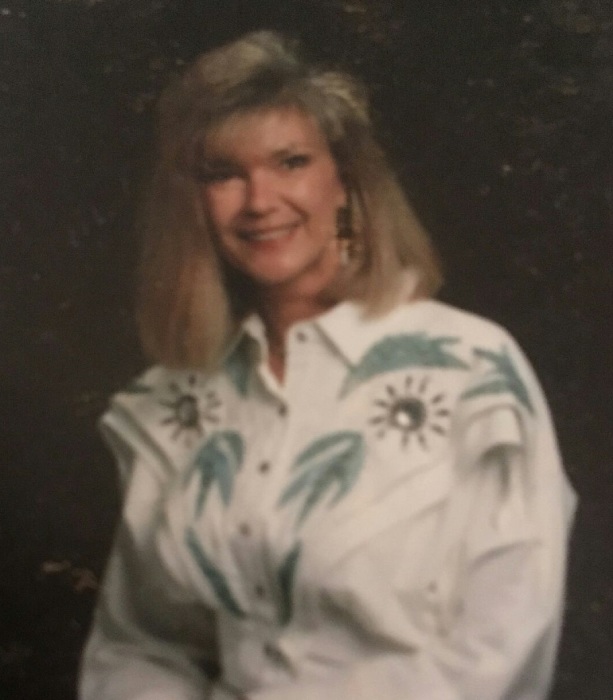 Sally C. King passed away surrounded by family on December 28, 2017, after a long battle with Huntington’s.

She was born on May 18, 1944 to the late Robert and Irene Churchman in San Diego, California.

She was preceded in death by her husband Shirley M. King.

Sally was a shining example of love and compassion.  Whether it be toward her own family or strangers, Sally opened her heart to all showing anyone who knew her that love will never fail.

A funeral mass will be held in her honor in the Daily Chapel at St. Matthew Catholic Church on Wednesday, January 3rd at 11:00 am.

In lieu of flowers, please consider making a donation in Sally’s name to the Huntington’s Foundation.

To order memorial trees or send flowers to the family in memory of Sally King, please visit our flower store.
Send a Sympathy Card