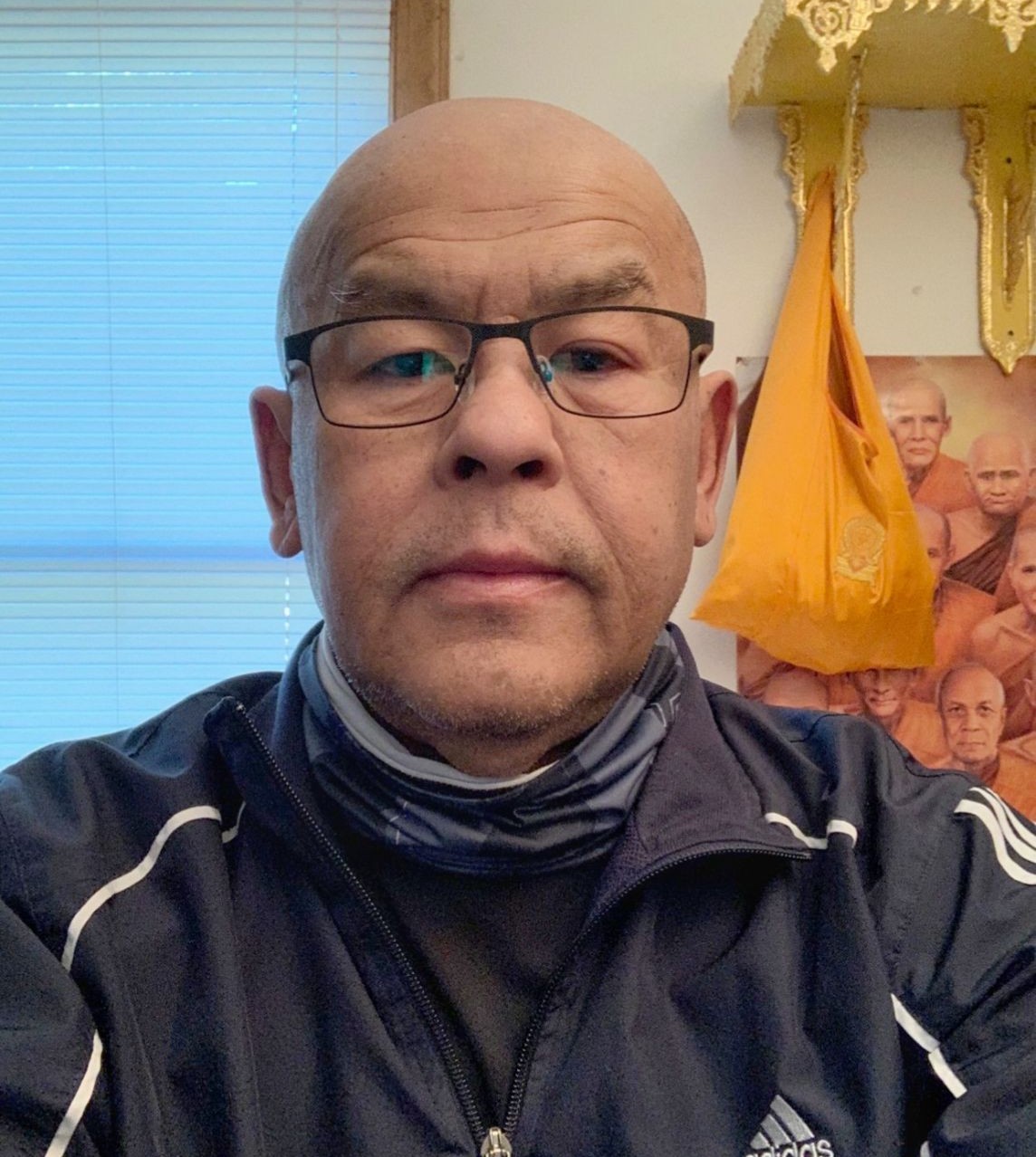 Sengthong Phompraseuth, 55, of Charlotte, NC, passed away on Friday, January 28, 2022 at his home.  He was born in the Laos province of Vientiane on October 4, 1966 to the late Mr. Soom and Mrs. May Phompraseuth.

Sengthong, better known as Golden by his close family and friends, immigrated to the United States as a Lao refugee in September 1982. He lived in Los Angeles and Tucson, AZ before he settled in Charlotte, North Carolina in early 1992 where he had a longtime career working for Coca-Cola Bottling Company.  Sengthong was always known to be found at Charlotte’s local Lao Store – Latda Asian Food. You could always find him there spending time with friends. He was there so often they even have a chair just for him. Sengthong is known to his family and friends as being very kind hearted, loving, patient, considerate, and had a heart full of “gold”; he always prioritized those he loved.

The Phompraseuth Family would like to thank all family and friends who have shown an outpour of love and support during this difficult time; it is truly evident that Golden was loved by so many far and wide.  A traditional Buddhist service will be held in the Chapel at Raymer-Kepner Funeral Home & Cremation Services, 16901 Old Statesville Road, Huntersville, NC 28078, on Sunday, February 6, 2021, at 1:00 pm.

Harrisburg Funeral & Cremation is serving the family of Sengthong Phompraseuth. Please call 704-781-5665 if you have questions regarding services.

To order memorial trees or send flowers to the family in memory of Sengthong Phompraseuth, please visit our flower store.
Send a Sympathy Card

Harrisburg Funeral & Cremation is serving the family of Sengthong Phompraseuth. Please call 704-781-5665 if you have questions regarding services.