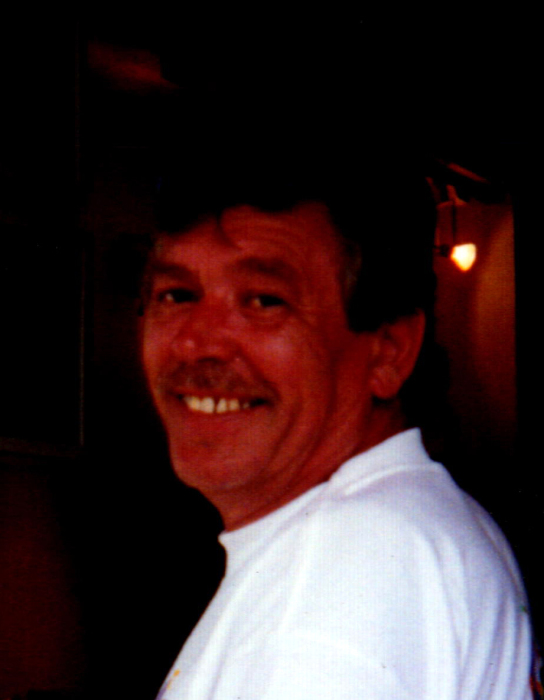 Sherman Douglas “Doug” Shuff, 66, went to be with the Lord on Tuesday, April 3, 2018 at Carolina Continued Care Hospital in Charlotte, NC.

He was born on September 5, 1951 in Frederick, Maryland to Dolores Angell Shuff and the late Sherman William Shuff.

In addition to his father, Doug is preceded in death by his brother Gary Wayne Shuff and sister Aimee Shuff.

As a Christian man, Doug was a member of Lewistown United Methodist Church.

Doug retired from Safeway as the Store Manager after 30 years of employment.  He was a proud man who loved his family dearly.  Doug enjoyed deer hunting, fishing and vacations in the Outer Banks.  He enjoyed watching sports, primarily the Orioles, Colts, and Terps and was a Dale Earnhardt, Sr. fan.  He always took pride in his garden and enjoyed tinkering with yard equipment in his garage.

To order memorial trees or send flowers to the family in memory of Sherman "Doug" Douglas Shuff, please visit our flower store.
Send a Sympathy Card