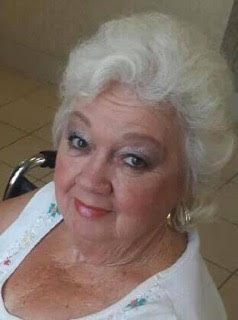 Shirley was a graduate of Harding High School. She went on to be a bookkeeper for Textrol Labs in Monroe, NC.

She was known for her out-going spirit. Roses were among Shirleyâ€™s favorite things to enjoy. As a member of a rose society, she at one time had over two hundred roses. Her other favorites included country music, watching the Food Network, feeding birds, bird watching, being in nature, gospel music and reading her Bible. Nothing compared to the love she had for her family, especially her grandchildren.

Shirley will be dearly missed. Her love will live forever in the hearts of her dear family.

I have fought the good fight, I have finished the race,

I have kept the faith. Now there is in store for

me the crown of righteousness, which the Lord,

the righteous Judge, will award to me on

that dayâ€”and not only to me, but also

to all who have longed for his appearing.

To order memorial trees or send flowers to the family in memory of Shirley Ann Booth, please visit our flower store.
Send a Sympathy Card