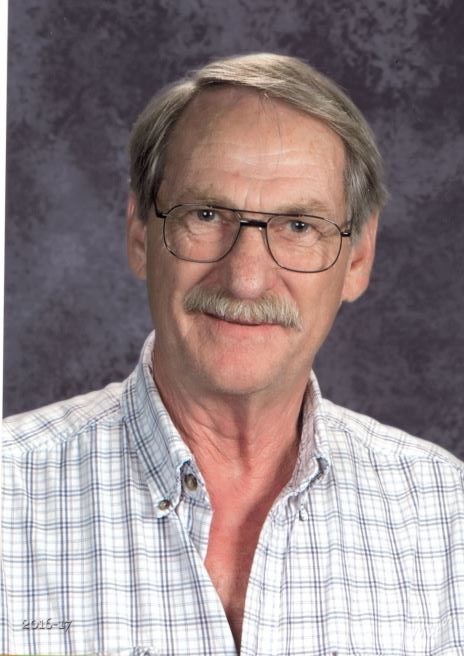 Along with his parents, Stan is preceded in death by his brother Ray Brandt.

Stan served his country in the US Navy and was a true patriot. He loved carpentry and building furniture which now adorns the homes of his family members. Stan was a devoted father and grandfather. He believed there is always enough love for everyone. He will be dearly missed.

To order memorial trees or send flowers to the family in memory of Stan David Brandt, please visit our flower store.
Send a Sympathy Card