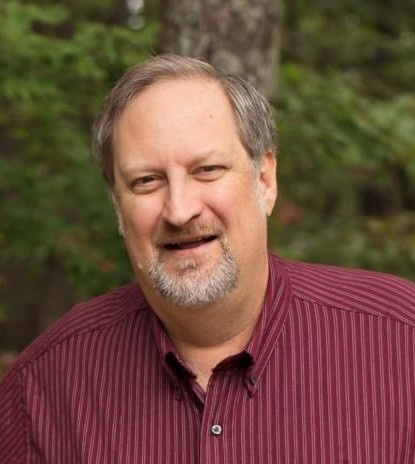 Stephen went to high school at Central Cabarrus High School and continued his education while serving in the United States Navy from 1977 to 1982. After serving his country, Stephen continued his career at IBM. He always loved spending the holidays with his family especially with his nieces Addie and Ellie. Stephen knew the importance of laughter and loved telling jokes and making people laugh. For many years, he was a faithful contributor to the charity Open Doors. Stephen was sure of his salvation and knew he would someday be with the LORD.

To order memorial trees or send flowers to the family in memory of Stephen Paul Towell, please visit our flower store.