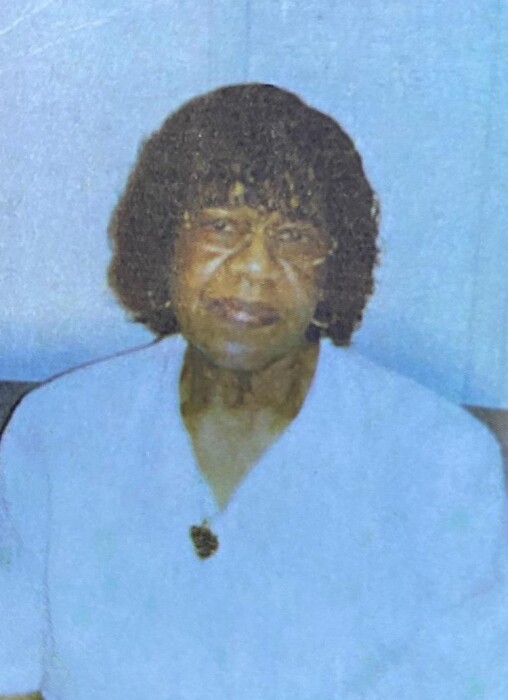 Jesus has promised a welcome above, with shouts of rejoicing, for those that we love…..and though we feel sad now, in time we will all be together with Jesus in eternity.”

Susie Mae Pinckney Taylor, was born on January 28, 1933, to Marion Pinckney and Elizabeth Singleton. She spent her early life in Statesburg, S.C. along with 6 brothers and a sister. They were raised in the church and attended Wayman Chapel AME Church , where her faith for life was nurtured. She attended Lincoln High School, where she was also a member of the basketball team, and then went on to seek a college degree at Morris College in nearby Sumter. While attending college she also worked at Tuomey hospital in Sumter. She later met and married the late Charles Taylor of Dillon S.C., a butcher by trade and moved to Newark, N.J. where she became an elementary school teacher until her retirement in 1999. Charles passed on in 1978, so after retirement she moved to Concord, N.C. where she lived until peacefully passing at home. Reaching the age of 88, before quietly releasing her soul back to the Almighty, on the afternoon of February 6th. She leaves behind 3 children Joan, Synethia, Ronald and his wife Sharon, 7 grand children, Taylor, Tatyana, Nicole, Scott, Jerrold, Gerrel and Bernard and 3 great grandchildren, also she has 2 living siblings, Willie her older brother who lives in Connecticut, and Bernice her younger sister in Sumter, along with a long list of nieces, nephews, cousins former coworkers and many friends from all over, that she encountered in her life.

We would like to thank all who have prayed, cried, and lived through this transition with us….there are too many to list, at the end of the day, find peace in knowing, the sadness is temporary, the joy of everlasting life and peace for her soul is reassuring, as one day we all must take that journey. Remember to cherish the time we have, an to love one another today, for tomorrow may be to late.

To order memorial trees or send flowers to the family in memory of Susie Mae Taylor, please visit our flower store.
Send a Sympathy Card