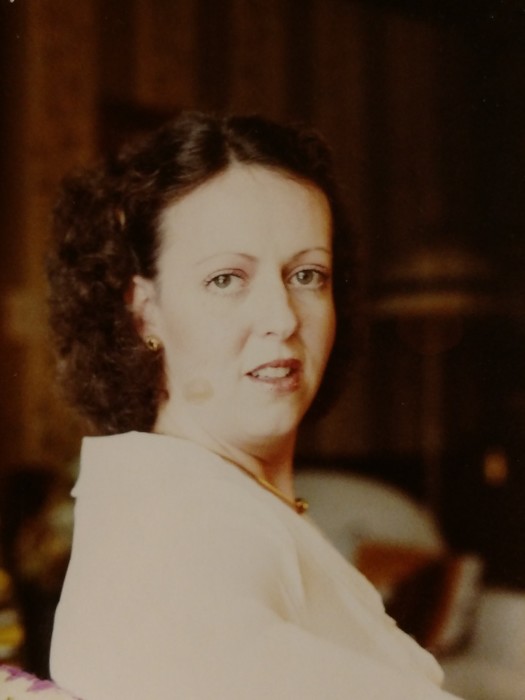 Terri was born October 18, 1949 in Akron, Ohio.  She attended Barberton High School and the University of Akron where she was a member of Alpha Delta Pi Sorority.

She is survived by her husband of 47 years, Richard Hawkins, son Nathan Hawkins, daughter Hillary Campbell (fiancee Jeremy Caudill); 5 grandchildren Payton, Noah, Grayson, Corben and Tenason all in Charlotte and Concord, NC. Terri is also survived by her parents Charles and June Price of Seneca, South Carolina, sisters Marcia Price of Florida and Kimberly Fixman (Howard) of Chappaqua, NY. Terri will be missed by many friends and relatives in North Carolina, Ohio and Florida.

A private service for immediate family will be held at a later date. In lieu of flowers donations may be sent to the Alzheimer's Association or Hospice of Greater Charlotte, NC.

To order memorial trees or send flowers to the family in memory of Terrill Leslie Hawkins, please visit our flower store.
Send a Sympathy Card