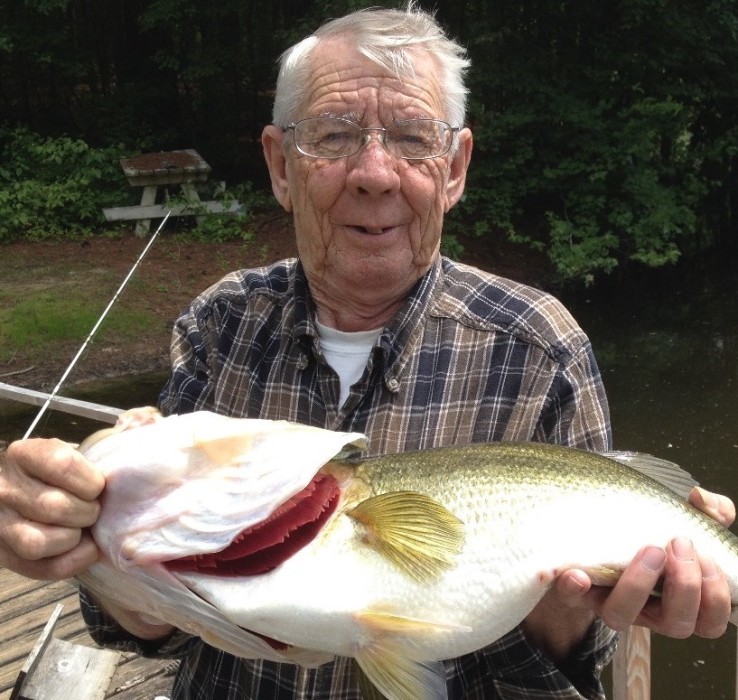 Terry was born May 7, 1948 to the late John and Daisy Fisher in Cabarrus County, NC.

He was fan of Nascar and followed the career of Dale Earnhart, Sr. throughout the years.  In his spare time, he enjoyed fishing, playing cards, and watching races at the dirt track.  He was a husband, father, grandfather, brother, and friend.  He will be greatly missed.

He is preceded in death by his sister Johnnie and brother Jimmy Fisher.

A visitation will be held from 11am - 1pm at Sloan Lake Community Church on Thursday, July 12, 2018.  A memorial service will follow at 1pm.

To order memorial trees or send flowers to the family in memory of Terry Blaine Fisher, please visit our flower store.
Send a Sympathy Card