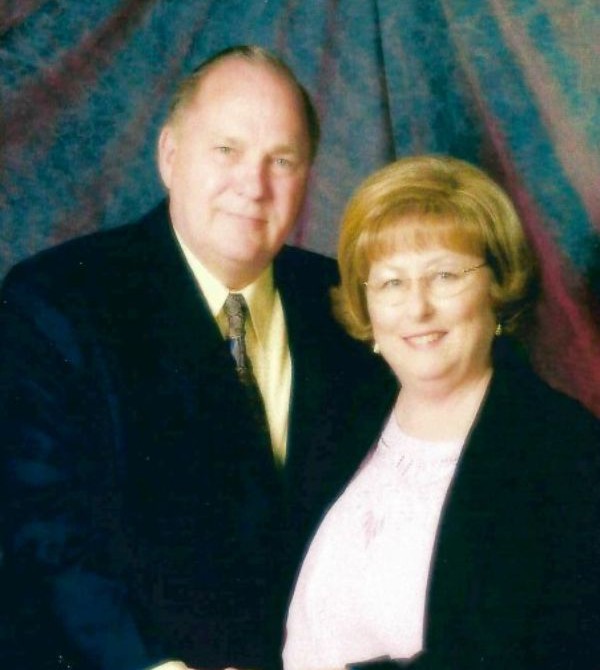 Tom was born in Pittsburgh, Pennsylvania on August 12, 1946 to the late Richard and Sara Flannery.

Along with his parents Tom is preceded in death by his wife of 57 years, Shirley Ann Flannery.

Tom served his country as a soldier in the United States Army during the Vietnam War. He was also a police officer in Coral Gables, Florida for 4 years. Later in life, Tom worked in insurance sales. He loved his wife Shirley above all else. Family was important to him and he enjoyed being a grandfather to his grandchildren. Although he will be missed, he is now reunited with his beloved wife.

In lieu of flowers, memorial donations may be made to West Concord Baptist Church ( 225 Warren C Coleman Blvd, Concord, NC 28027 ).

To order memorial trees or send flowers to the family in memory of Thomas Evans Flannery, please visit our flower store.
Send a Sympathy Card