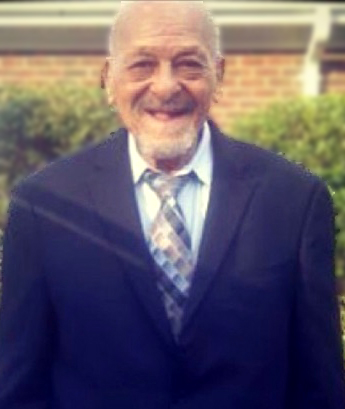 Thomas was born August 8, 1920 in Greenville, SC to the late William Glasby and Amanda Wilson.  He served as a decorated member of the United States Army and retired as a Master Sergeant.  Thomas earned a long list of awards and commendations including two Silver Stars and three Purple Hearts.  Thomas served as a practical nurse in the United States Army during campaigns in World War II, the Korean War and Vietnam.

Thomas will be buried at Arlington National Cemetery in Arlington, VA. on February 22, 2017 at 2pm.

In lieu of flowers, contributions can by made in honor of Thomas C. Glasby, Sr, to AmVets National Service Foundation.

To order memorial trees or send flowers to the family in memory of Thomas Columbus Glasby, please visit our flower store.
Send a Sympathy Card