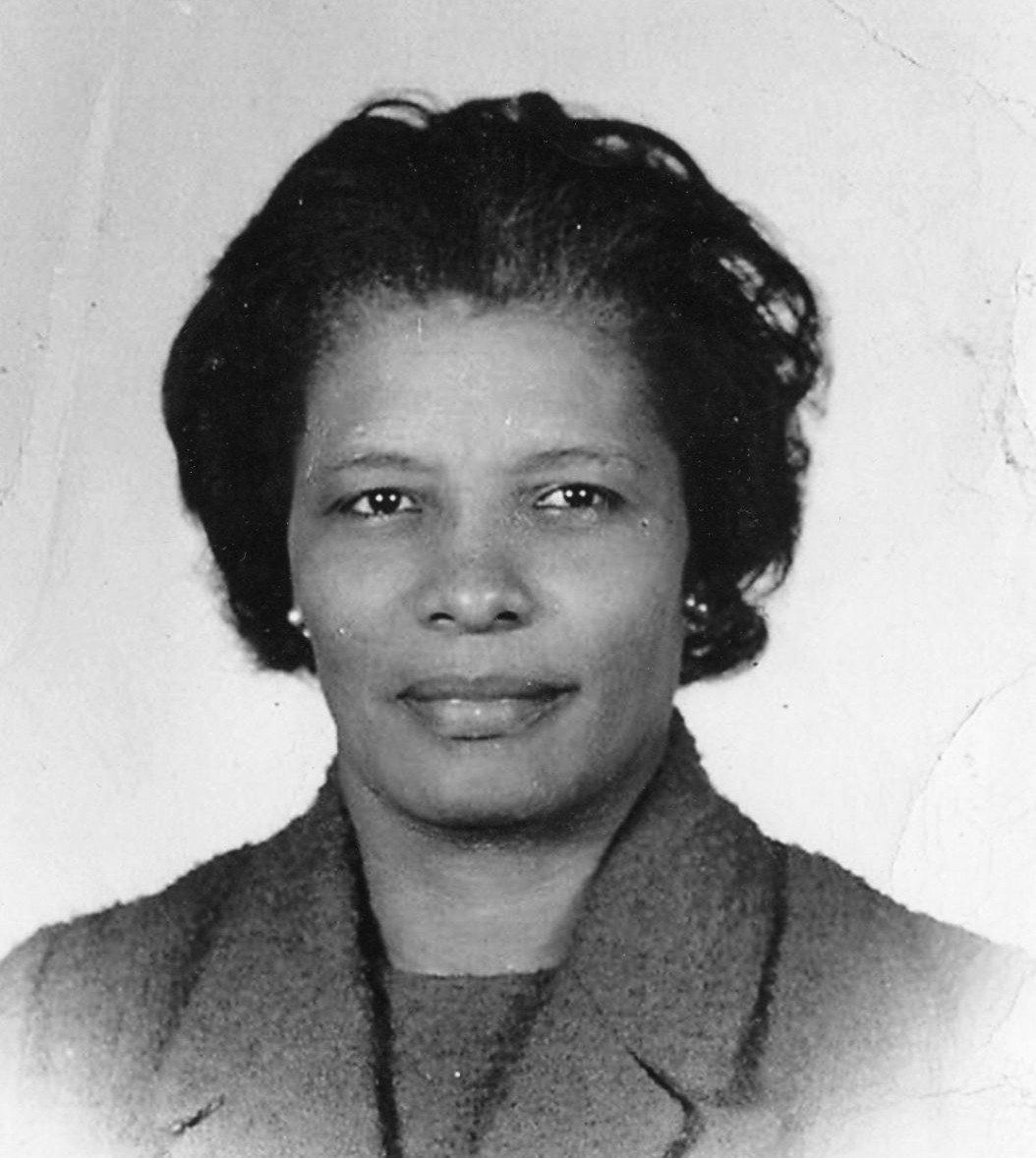 Winifred was born in Green Hill, Barbados on August 24th, 1920 to Jacob and Eldica Phillips. She was married to Colin Christie on May 27, 1943, and her family emigrated to the USA in December 1960. After working many years, she retired from the New York Institute for the Deaf and Mute in 1985.

Winifred was a loving mother, grand and great grandmother. She was a wonderful friend, cook, gardener, puzzle solver, avid reader, who will be sorely missed.

Winifred will be interred at Harrisburg Presbyterian Church Cemetery, North Carolina. The cemetery is located at the corner of NC Hwy 49S and Morehead Road in Harrisburg, NC.

Combined Tribute Video and Recorded graveside Video can be seen below.

To order memorial trees or send flowers to the family in memory of Winifred Christie, please visit our flower store.
Send a Sympathy Card
Open

Cemetery is located on the corner of Hwy 49S and Morehead Road in Harrisburg, NC